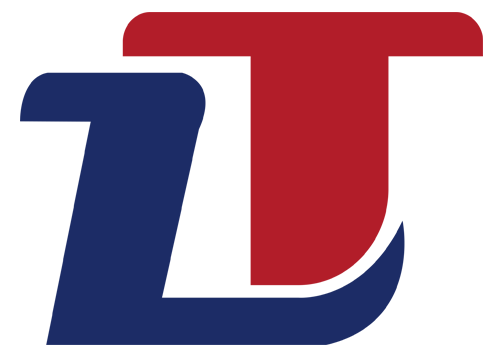 Anping has always been mentioned by us that it's the Hometown of Wire Mesh.But do you know it clearly?Let's me tell you concisely.

Anping County has been home for more than 2,200 years since the Han emperor's reign. It is named after "the government and the people live and work in peace and the terrain is flat." Anping is an old revolutionary base area. The special branch of the Communist Party of China, which was born in 1923, is the first rural party branch in the country. The Anping county party committee was established in 1924 as the first county party committee of Hebei Province; in 1938, the party committee of the Central Committee of Yuzhong District, Suizhong. The Administrative Office and the Suizhong Military Area Command were established here and are the birthplace and birthplace of the Anti-Japanese Base in Suizhong.

Anping County is one of the top 100 star counties (cities) in the country. Its comprehensive economic strength ranks among the "Top Ten" counties and cities in Hebei Province, and it is named as a civilized city and a civilized county-level city, the fastest growing city by the Civilization Office of Hebei Province, and the whole province. Ranked No.8, Anping has been named "Hometown of Wire Mesh in China", "China's Wire Mesh Industry Base", "China's Screen Production and Sales Base", "National Pig Living Living Reserve Base", and "National Advanced Workplace for Scientific and Technological Work". The country's first "county-level county-level economic information pilot county", the province's "characteristic economic demonstration county", "agricultural industrialization management demonstration county", the first batch of "enhanced pilot county".

Anping Wire Mesh World is the only professional wire mesh product wholesale market approved by the National Commission for Discipline Inspection. It has a total investment of 200 million yuan. The market occupies 600 acres and the building area is 160,000 square meters. It can accommodate 1,260 merchants, water and electricity. , roads, communications, greening and other ancillary projects are complete. There are more than 980 screen factories, companies, and stores in the market and 16 transfer stations. The market for wire mesh products is very active, with 50 containers a day. Towards the country and the world. In 2000, the transaction amount has reached more than 3 billion. It has now become a modern large-scale wholesale market integrating the development, sale and transshipment of wire mesh products. It is a county-wide township, town, village, household mesh production. The core of sales. On September 8, 1999, the China National Hardware Association was awarded the honorary title of “Hometown of Wire Mesh in China” in Anping County in Beijing’s Great Hall of the People, adding a glorious page to the history of the development of Anping Wire Mesh.

The net is a combination of silk and net, silk mainly refers to the metal, non-metallic materials processed into the silk; net is silk as material, according to the requirements weave into different shapes, density and specifications of the net. Wire mesh is a traditional industrial product in China and has a wide range of uses in many fields such as scientific research, production, and life. With the rapid development of science and technology, the use of screen and petroleum, chemical, automotive, paper, food, construction, aviation, aerospace and other industries and high-tech fields.

That's all.Thank you so much for your time. 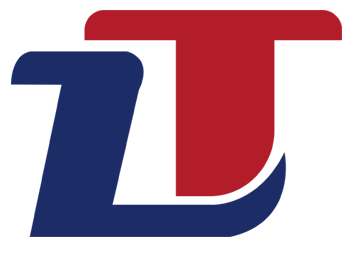